Famous Couples Who Said “We Do” In New Orleans 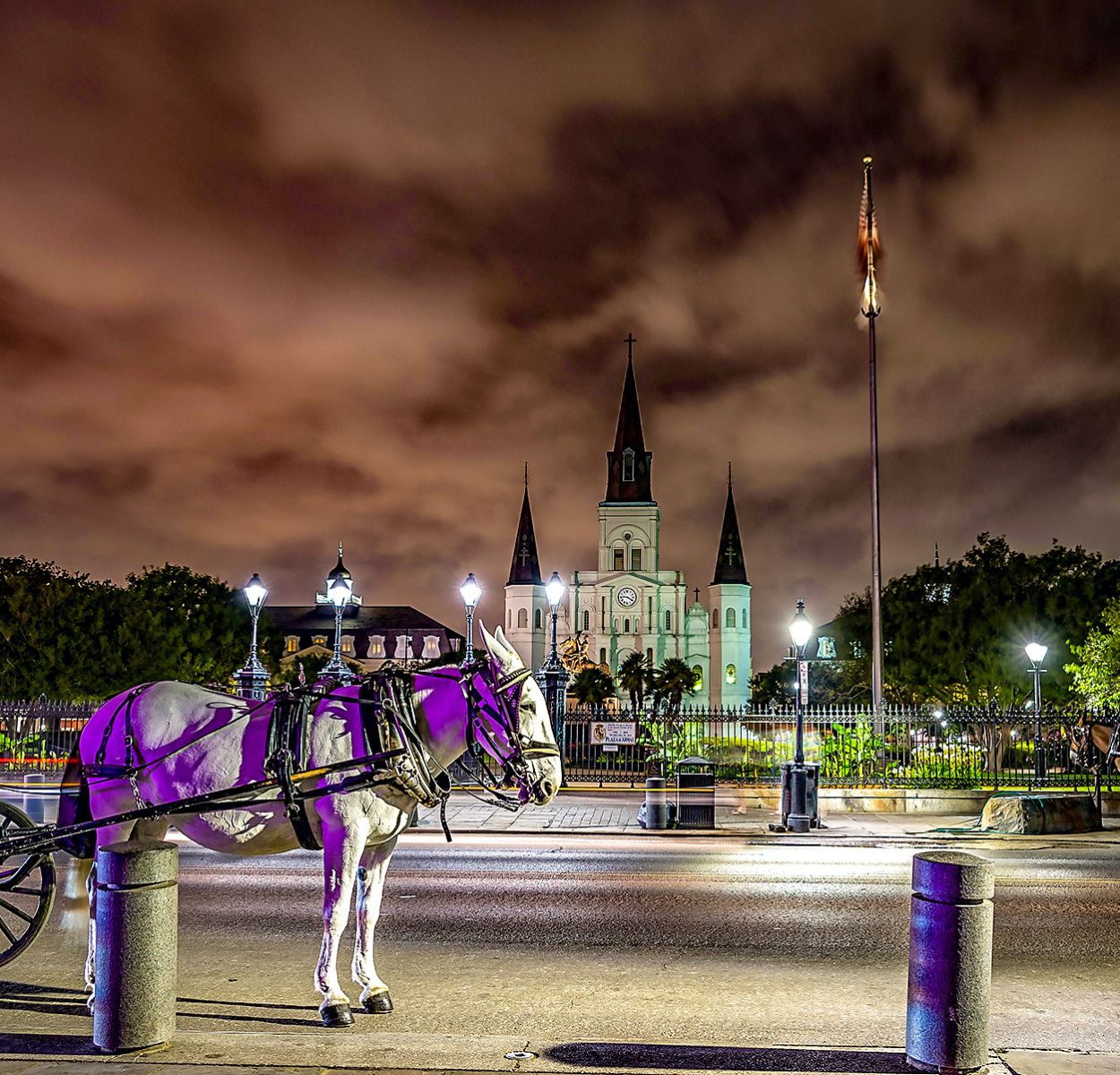 Drawn by the romantic/magical vibe of the city, and probably by the food, around 13,000 people (6,500 couples) get married in New Orleans every year and some of them are famous. If you’re thinking of choosing the Crescent City for your destination wedding, you’ll be following these celebrity couples down the aisle:

Who: Singer-songwriter Solange Knowles and music video director Alan Ferguson
When: November 2014
Where: Marigny Opera House with an after party at the New Orleans Museum of Art
Guests: Included the bride’s sister  and brother-in-law Beyoncé and Jay Z as well as singer Janelle Monae
Interesting Fact: Everyone, including the guests, wore white. Flower girl Blue Ivy was her “something blue”

Who: Tennis pro Serena Williams and Reddit co-founder Alexas Ohanian
When: November 2017
Where: Contemporary Arts Center (CAC)
Guests: Included Beyoncé, Eva Longoria, and Kim Kardashian
Interesting Fact: Their first dance was to “Tale As Old As Time” from Beauty and the Beast
Quote: "Alexis really wanted to do New Orleans. It’s his favorite city besides Brooklyn. It’s got a heavy European influence; it’s fun and has amazing food. He just loves the vibe.”—Serena Williams

Who: Glee star Darren Criss and director/producer/musician Mia Swier
When: February 2019
Where: Sculpture Garden at the New Orleans Museum of Art
Guests: Included Lea Michele and John Stamos
Interesting Facts: Pre-wedding fun included a swamp tour and the bride even got to drive an airboat! The couple had candelabras lining a path in the sculpture garden leading up to several giant oak trees dripping with Spanish moss and Mardi Gras beads

Who: Singer Michelle Branch and Black Keys’ Patrick Carney
When: April 2019
Where: Marigny Opera House
Interesting Fact: The bride walked down the aisle to Elvis Presley’s “I Can’t Help Falling in Love with You”

Who: Actress Carolina Pozo and production designer Celso Peruyera
When: November 2019
Where: St. Louis Cathedral followed by reception at The Roosevelt
Interesting Fact: Everything about the wedding had a Big Easy theme, including a cocktail reception at a haunted restaurant and a second-line parade after the ceremony

Who: Model Brooks Nader & William Haire
When: December 2019
Where: St. Mary’s Church (circa 1727) with a reception at Old Ursuline Convent
Interesting Fact: The night's menu included gumbo, shrimp and grits, and an ice bar of fresh gulf oysters and boiled shrimp

Who: Princess Tiana and Prince Naveen from Disney’s Princess and the Frog
When: 1912-ish
Where: In the swamp
Interesting Fact: After returning to their human forms, the couple headed back to New Orleans where they had another wedding at St. Louis Cathedral followed by a rockin’ reception at Tiana’s restaurant