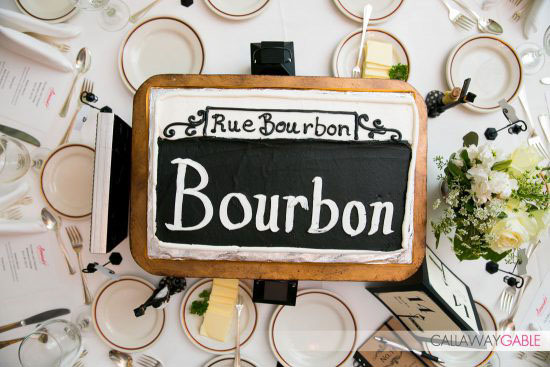 Even before they chopped the tail off the red velvet armadillo groom’s cake in the film Steel Magnolias, groom’s cakes were a thing at Louisiana weddings.

Bakeries across New Orleans can do just about anything you ask. Want a cake shaped like Death Valley (Tiger Stadium), a huge crawfish, a tackle box, an alligator or a Pat O'Brien's hurricane? Can do. Or maybe you prefer a replica of a favorite childhood toy or movie. Our city is filled with talented bakers who can do it all. 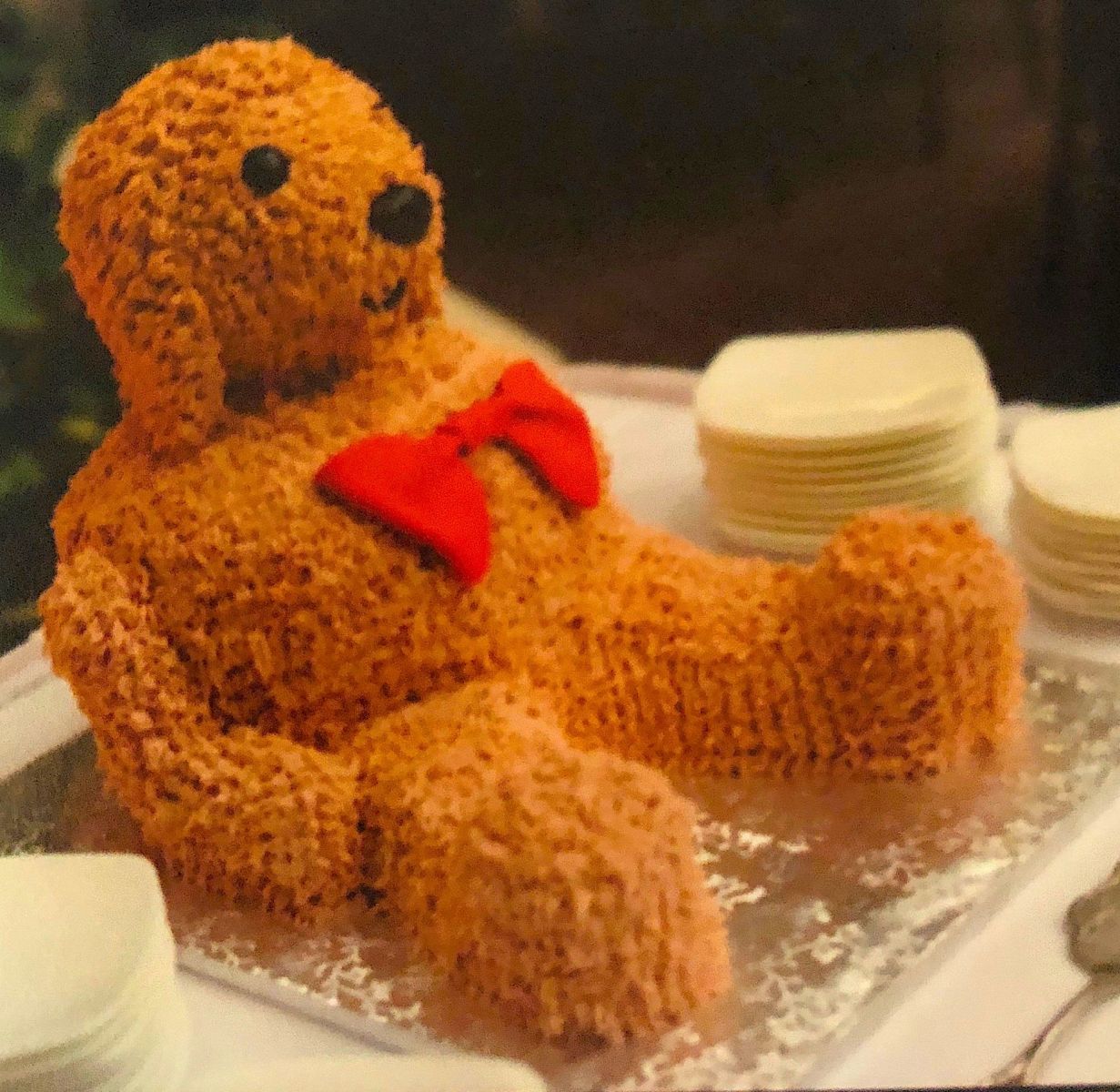 Groom's cakes are believed to have originated in England in the mid 17th century. They became widespread during the Victorian era and are especially popular in the United States here in the South. Traditionally, the cake is a gift from the bride to the groom and has a theme that shows she knows him and understands his passions. It's common for groom's cakes to be chocolate (to give wedding guests a choice between it and the traditional white wedding cake) but, when it comes to theme, the sky is the limit. It's not uncommon in New Orleans for the groom's cake to be a king cake. 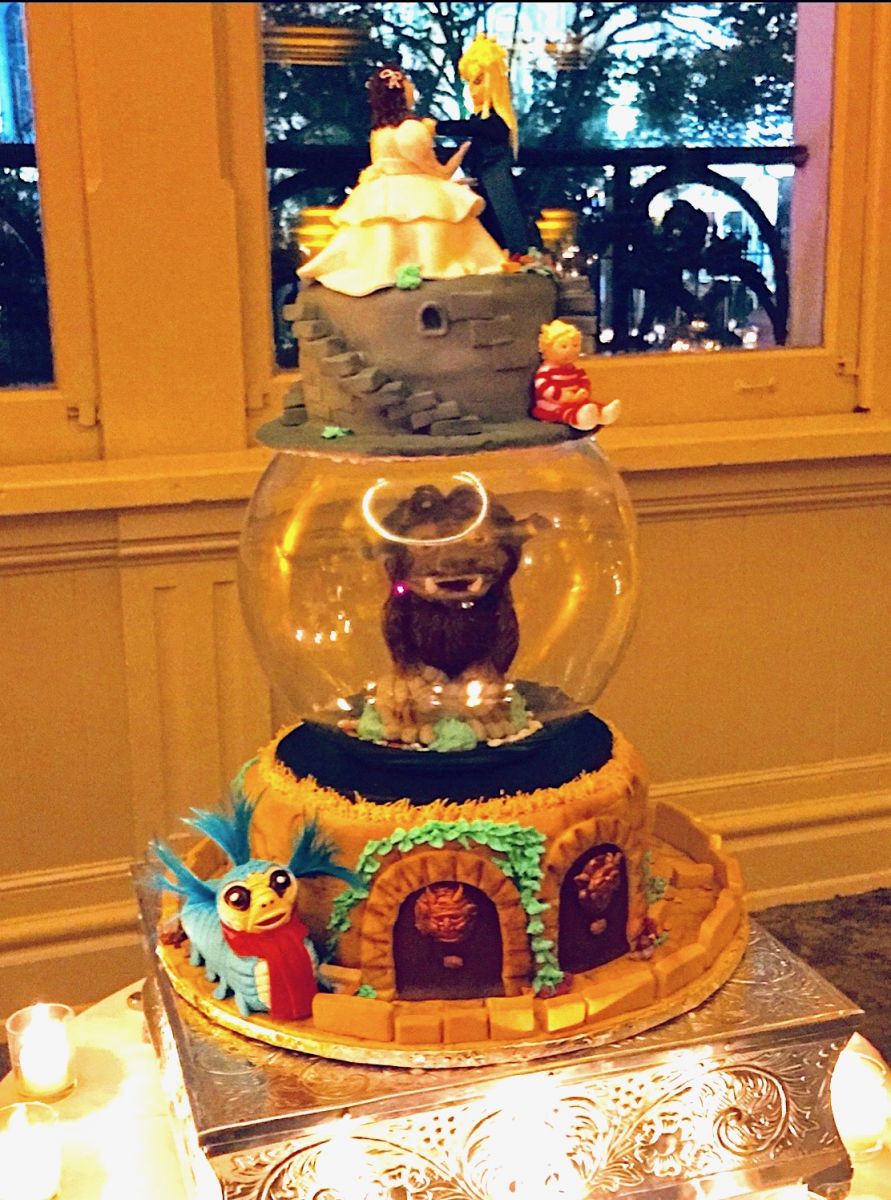 Bakeries love groom's cakes because they're not ony fun, but creative. Any of the bakeries on BestKingcakes.com can prepare fun groom's cakes along with  beautiful wedding cakes.