Look at that Church! 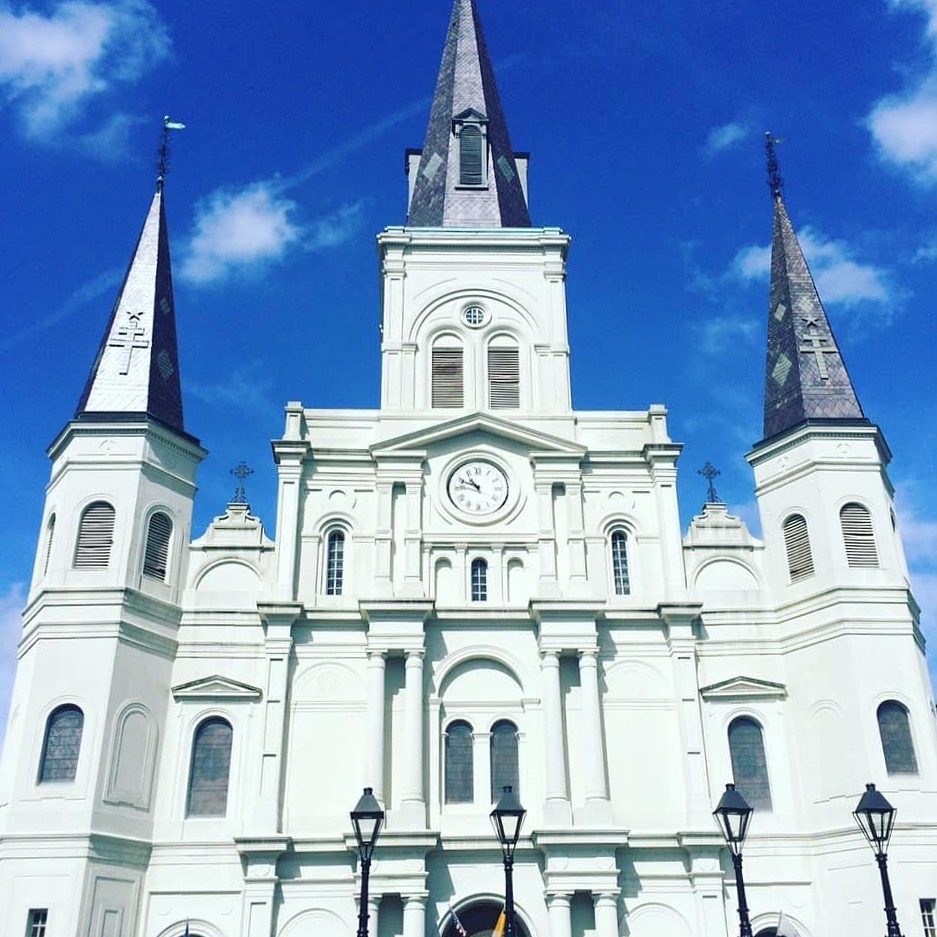 Is your heart set on getting married in a church or temple? New Orleans is full of breathtaking options. Here are some interesting facts about these magnificent edifices, built to inspire. 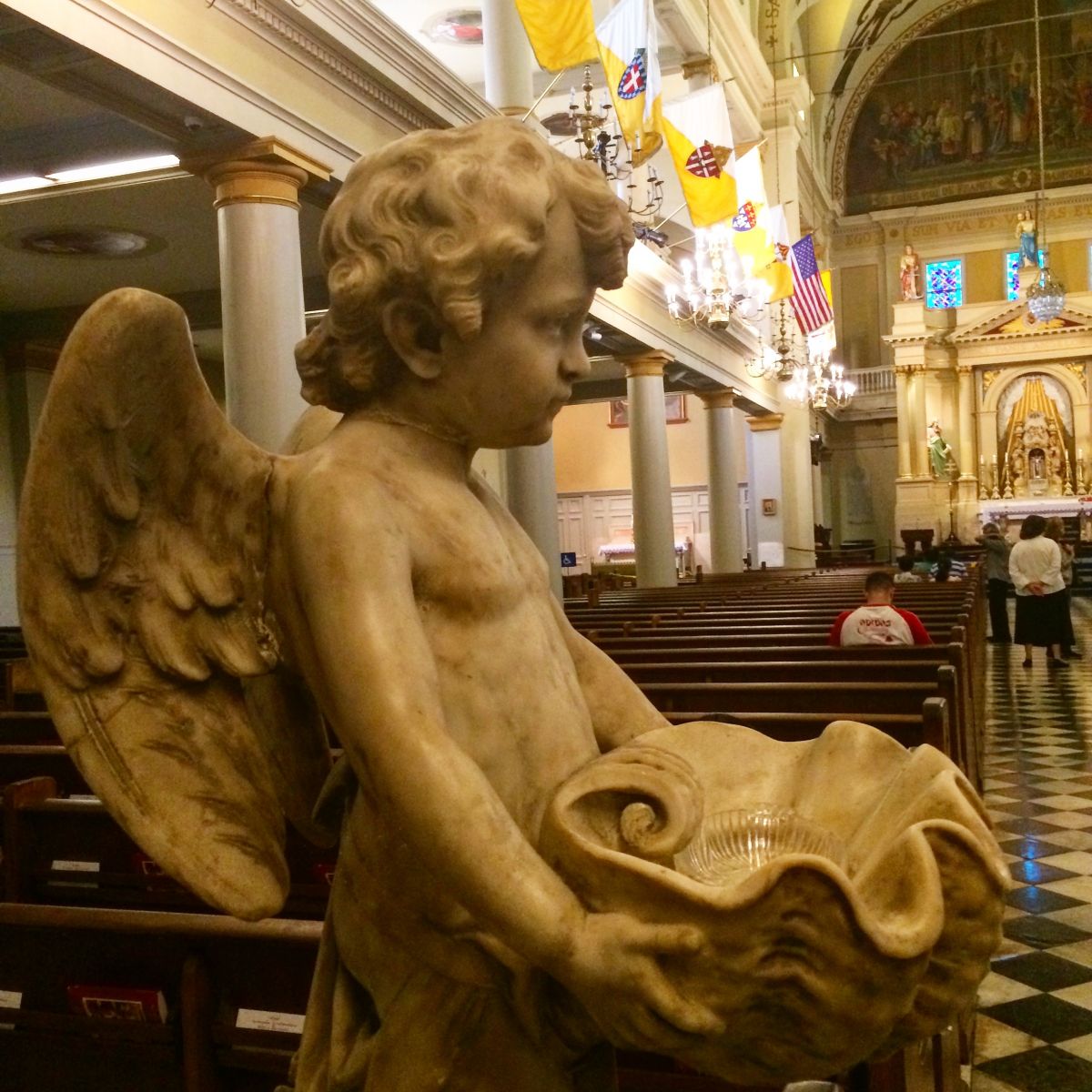 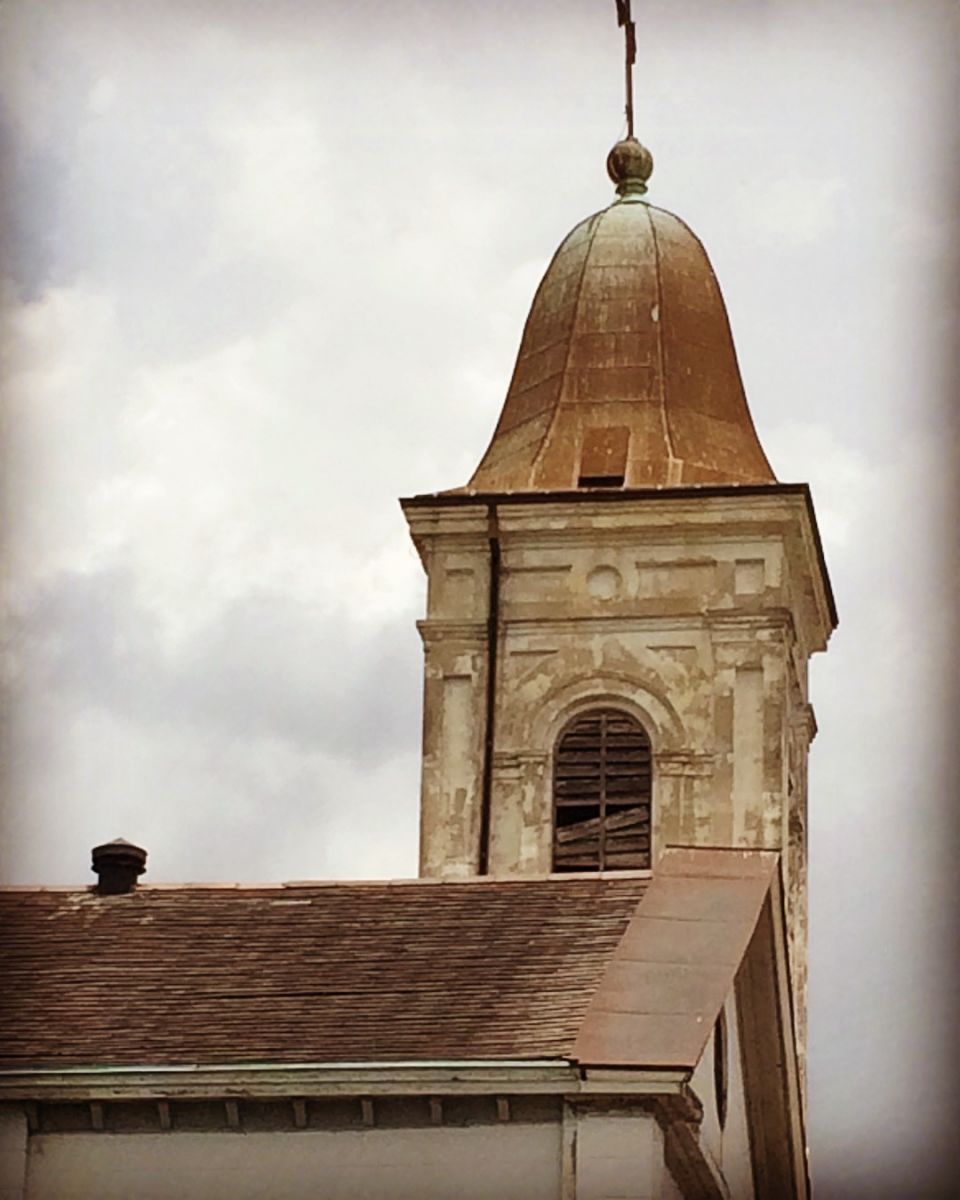 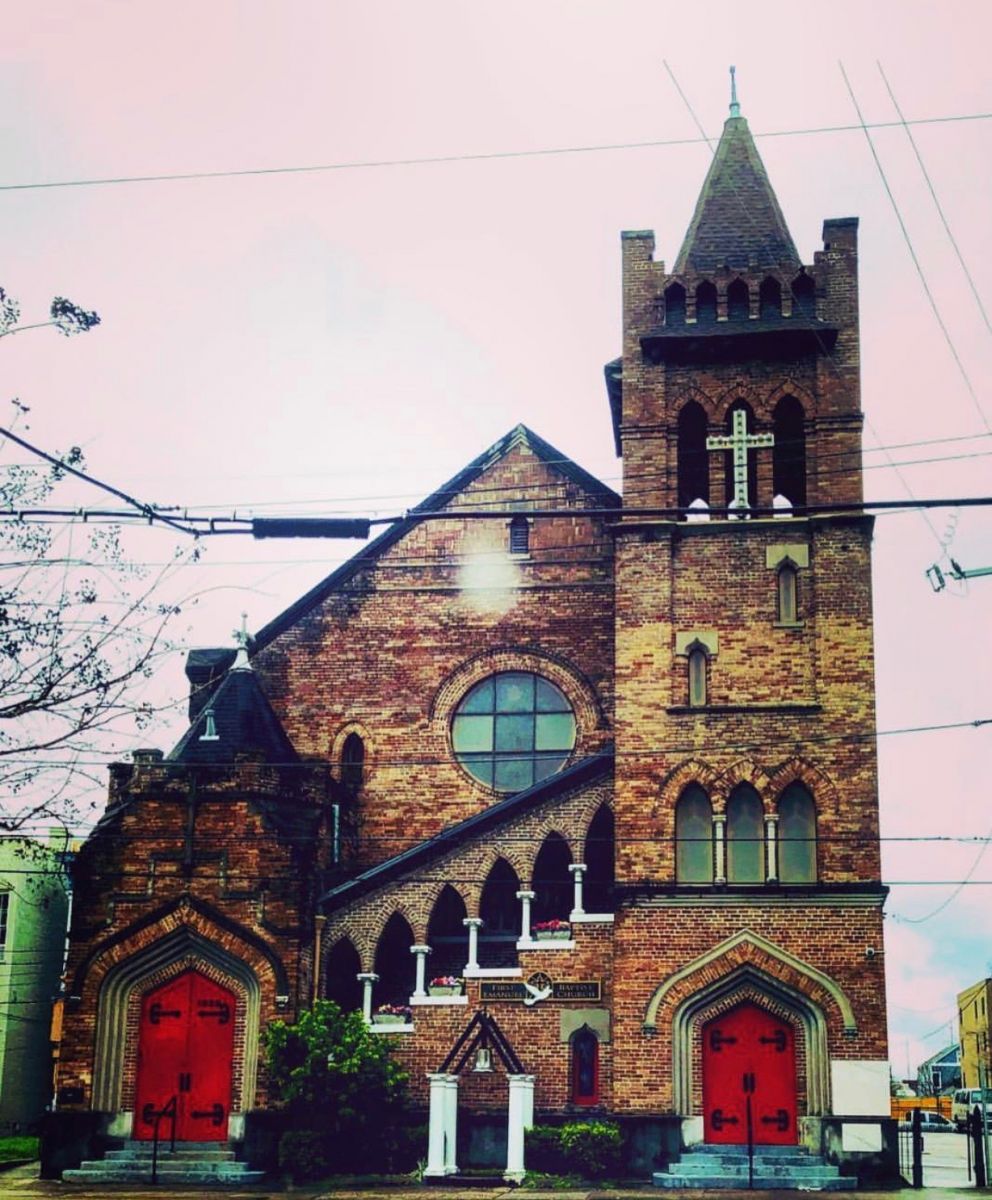 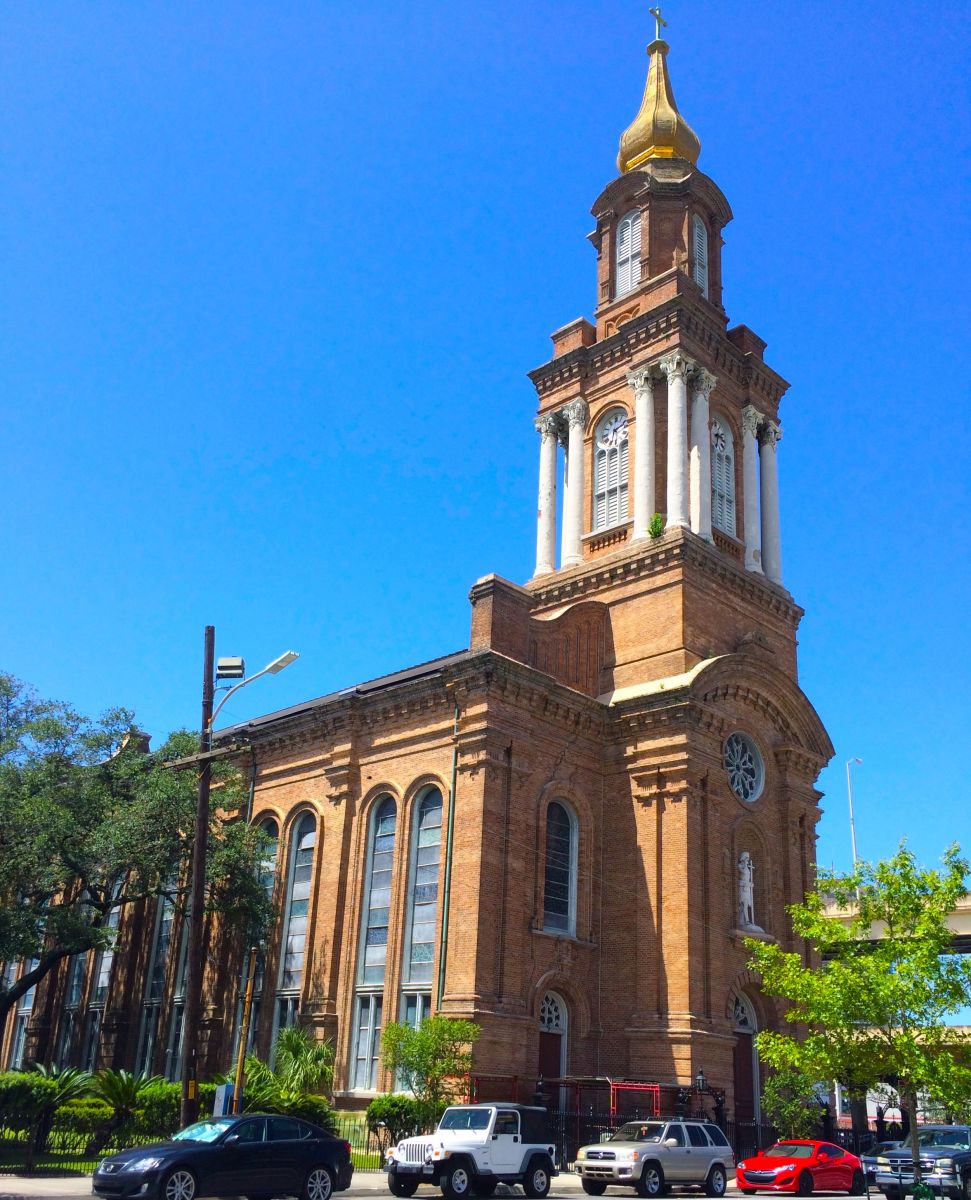